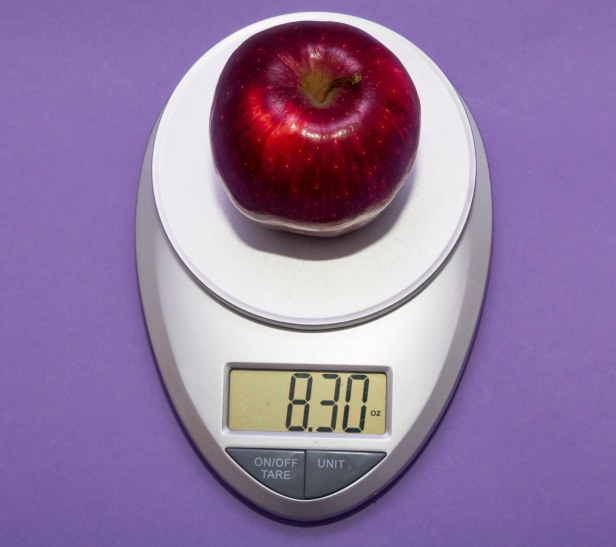 Evidently, when purchasing a new york strip steak from the grocery store, you are not supposed to eat the whole steak.  Who knew that you could feed more than one person off of one steak?  That is one of many discoveries I have made since starting the “Dash Diet.”

After several unflattering pictures and a trip to the doctor, I came to the conclusion that I needed to loose weight.  My first efforts had me try meal replacement shakes, that just made me irritable.  Disappointment set in and I probably gained more weight before seeing an article listing various diets people were trying.  In reviewing the many pros and cons, I decided to give the Dash Diet a try.  They won me over with the ability to eat real food three times a day and the inclusion of snacks.

I went and purchased the book, Dash Diet Weight Loss Solution by Marla Heller.  I could not believe that this was my life, buying diet books and praying for a miracle.  If this diet was going to have a chance of any kind, I needed to purchase a food scale.  Measuring my portions seemed like a strange concept when you are used to eyeballing it.

The diet was a struggle at first, leaving behind old friends like sugar, butter, and bread.  They have been my constant companions for so many years.  In the beginning, I also had to say good bye to fruit and other foods I thought were healthy.  It was about starting over and reintroducing foods back into my diet over two week periods in smaller portions.  So far, I have lost 15 pounds over the course of four weeks and I have not been hungry.  It does require cooking and creating a bit of a routine for yourself, but it is doable.  I also had to get used to eating this strange meat called turkey bacon.  Miss Piggy, you have been missed!  Hopefully, I can maintain this over the next few months and see how it goes.